Wataru Tomita or “Watt” as he is affectionately known, was born in Tokyo, Japan and immigrated to California in 1977 with his parents Aki and Kakuko and older brother, Shiro.
Raised and schooled in Arcadia,  Tomita was very involved in athletics. Watt’s father introduced him to the game of golf when he was about 12 years old. “My dad has always been a huge fan of the game. I believe that the passion my father had for the game over the years, really inspired me to love golf as well” he says. At Arcadia High School, he was a three year varsity letterman in baseball and also received M.V.P. Awards in football and soccer.
After high school, Watt played professional minor league baseball across the United States, Europe and Japan. After realizing that his dream of making it to the Big Leagues had come to an end, he decided to help other young athletes achieve their dreams.  Tomita positioned himself as a high school teacher and a varsity baseball coach at Alhambra High School and soon developed a passion for teaching and coaching.
He took this new passion for teaching and decided to apply it to golf.  Tomita went on to attend the Golf Academy of America in San Diego, CA for 16-months where he earned his teaching, tournament operations and player credentials.
After the Golf Academy, Tomita was recruited to join the Golf Made Simple School in St. Augustine, FL. For three years, he was an instructor for the company at several different locations across the United States.  Tomita’s ability to speak fluent Japanese helped to break down the language barriers with some of the school’s Japanese golfers who would come directly from Japan to get instruction. In addition, Tomita coordinated the Golf Schools for five different courses in Florida and two in California.
In 2008, Tomita joined the golf professionals at Brookside Golf Course in Pasadena and has been expanding his cliental teaching junior through senior golfers at all levels. 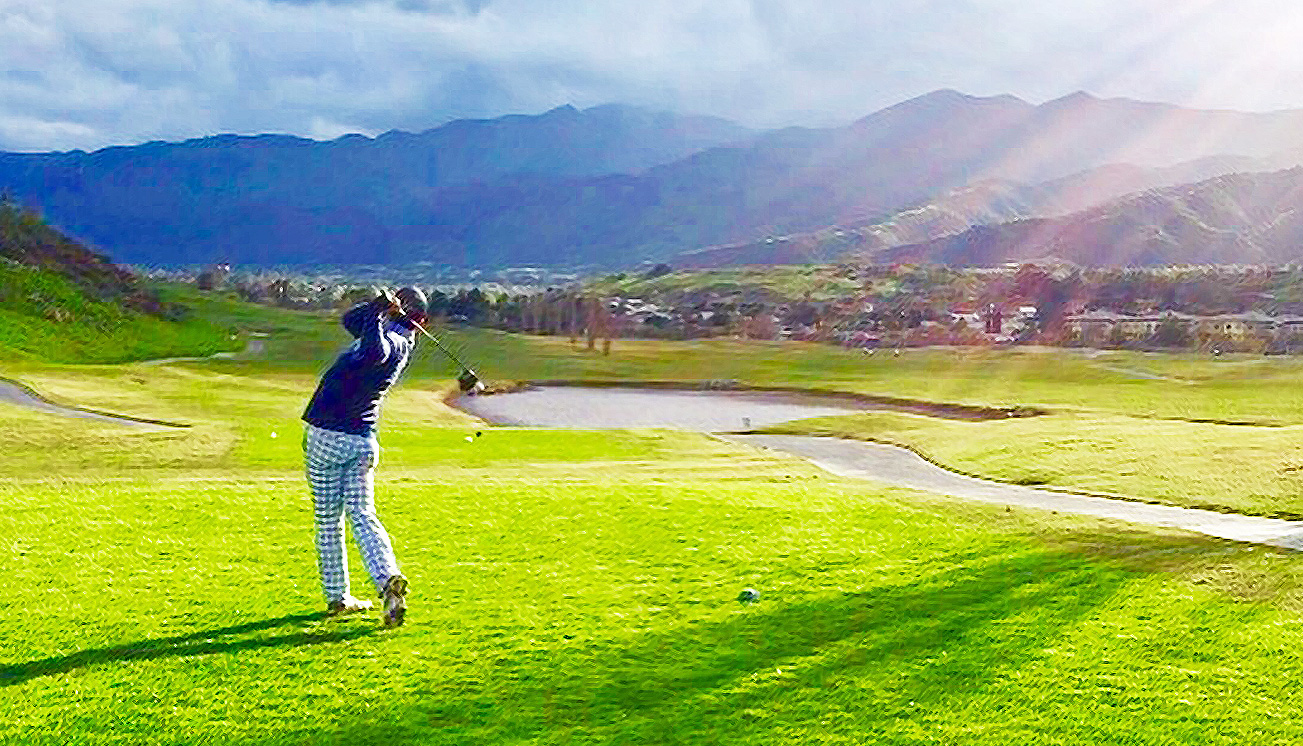